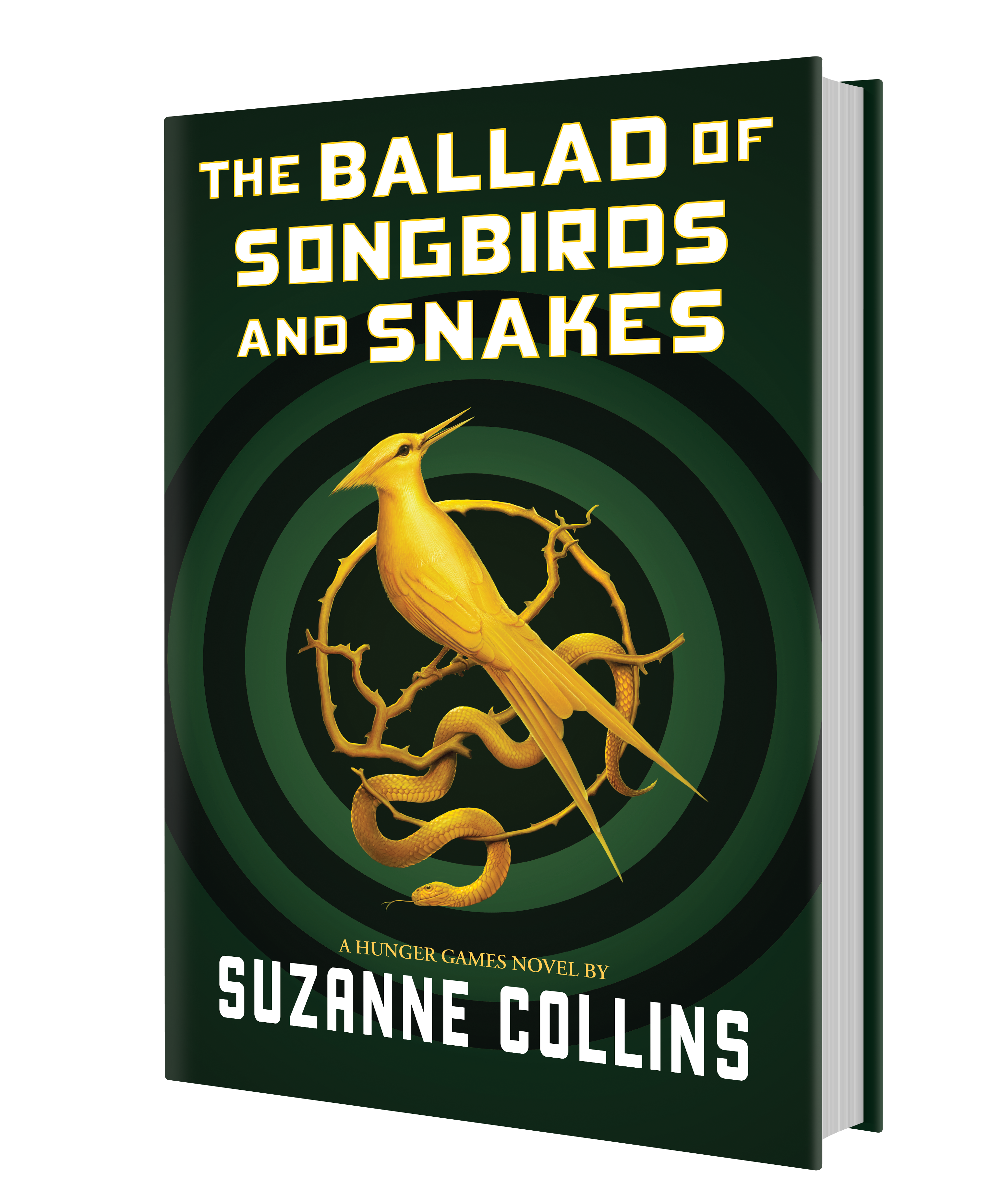 
The Ballad of Songbirds and Snakes will revisit the world of Panem sixty-four years before the events of The Hunger Games, starting on the morning of the reaping of the Tenth Hunger Games. 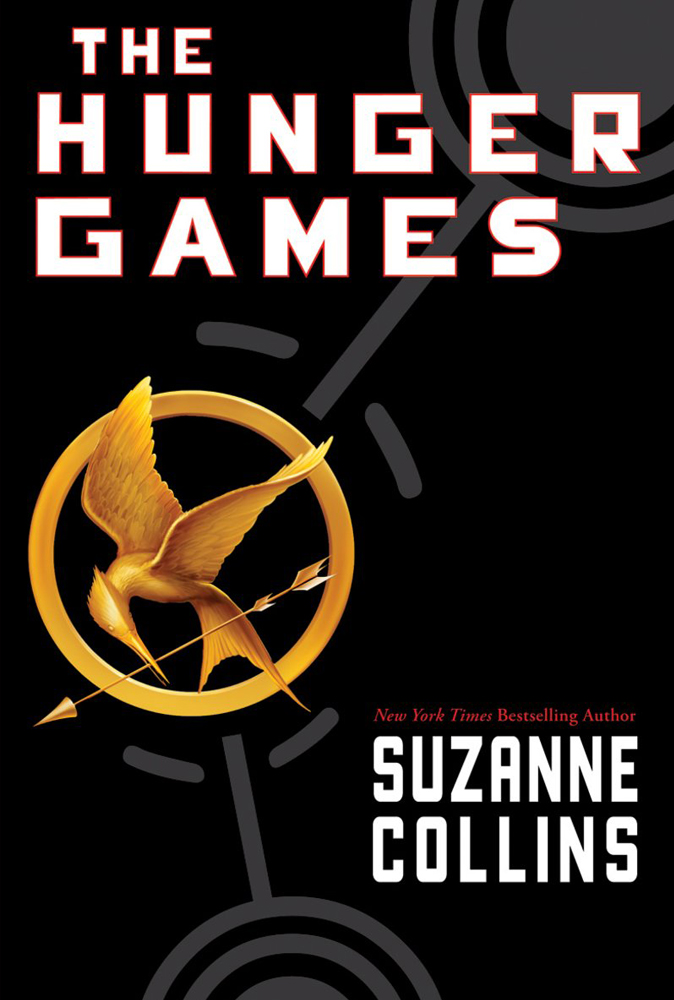 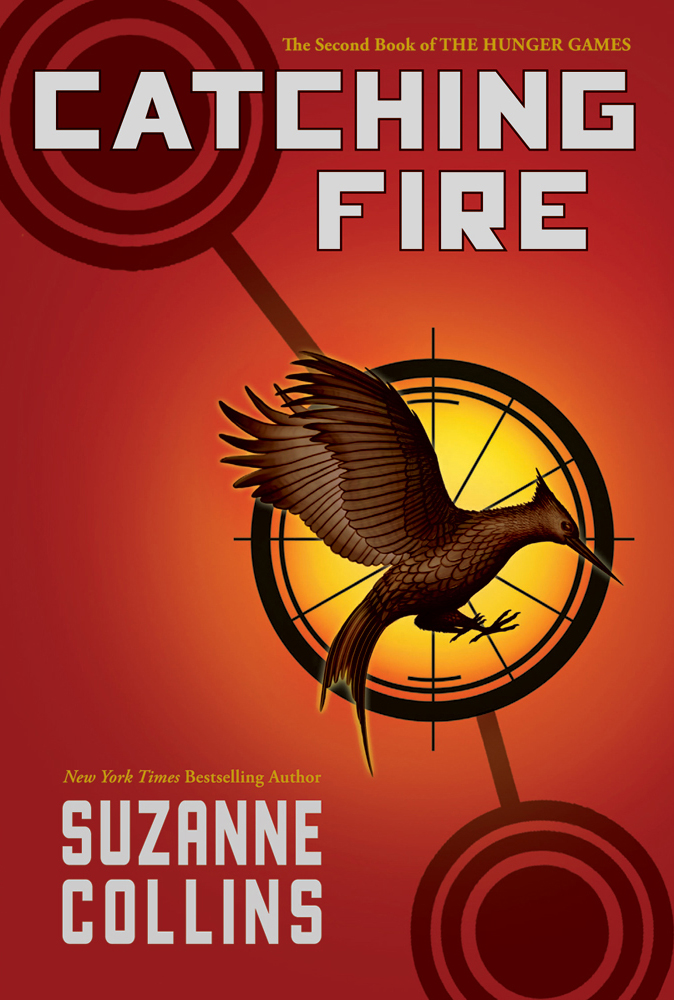 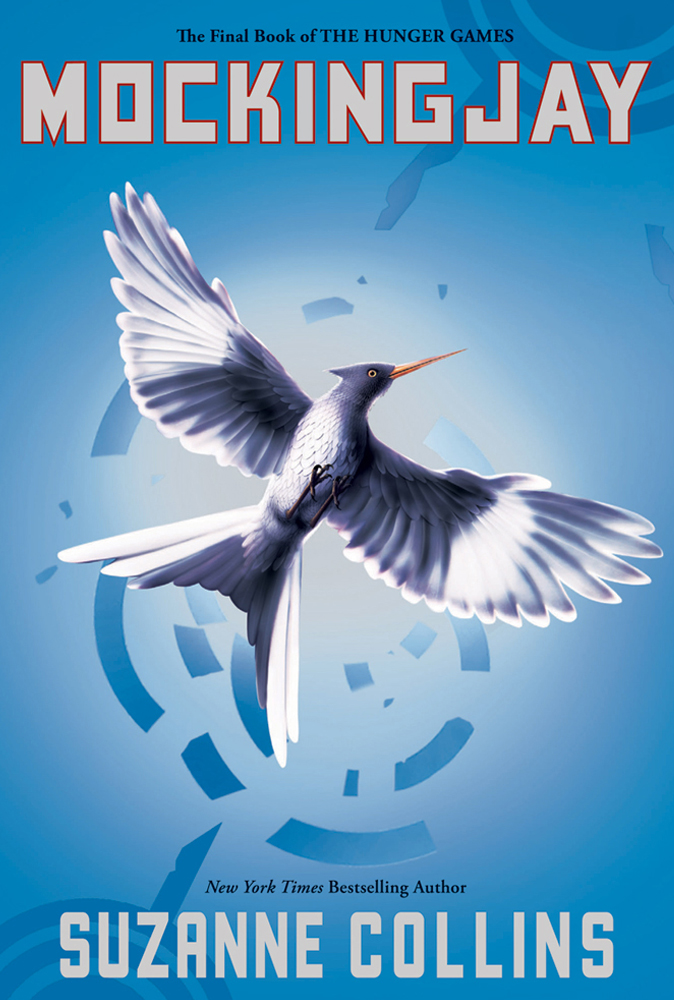 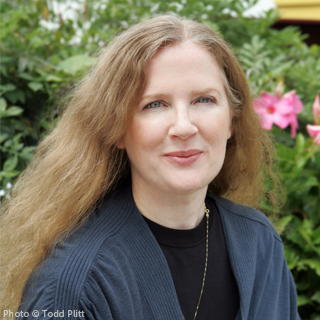 Bestselling author SUZANNE COLLINS first made her mark in children’s literature with the New York Times bestselling Underland Chronicles fantasy series for middle grade readers. She continued to explore themes of war and violence for a YA audience with The Hunger Games Trilogy. The Hunger Games (2008) was an instant bestseller, appealing to both teen readers and adults. It was called “addictive” by Stephen King in Entertainment Weekly, and “brilliantly plotted and perfectly paced” by John Green in the New York Times Book Review. The book appeared on the New York Times bestseller list for more than 260 consecutive weeks (more than five consecutive years), and there are more than 100 million copies of all three books in the trilogy, The Hunger Games, Catching Fire (2009), and Mockingjay (2010), in print and digital formats worldwide. Foreign publishing rights for The Hunger Games Trilogy have been sold in 54 languages to 52 territories to date. In 2012 Lionsgate launched the first of four films based on the novels, starring Jennifer Lawrence. To date, the franchise has earned nearly $3 billion at the worldwide box office.

In 2010 Suzanne Collins was named to the TIME 100 list as well as the Entertainment Weekly Entertainers of the Year list; in 2011 Fast Company named her to their 100 Most Creative People in Business; and in 2016 she was presented the 2016 Authors Guild Award for Distinguished Service to the Literary Community for exemplifying the unique power of young people’s literature to change lives and to create lifelong book lovers. It was the first time the Guild presented its annual award to a YA author. The Atlantic called Hunger Games heroine Katniss Everdeen, “the most important female character in recent pop culture history,” and TIME Magazine named Katniss to its list of “The 100 Most influential People Who Never Lived.” On The Hunger Games trilogy, The New York Times Book Review wrote, “At its best the trilogy channels the political passion of 1984, the memorable violence of A Clockwork Orange, the imaginative ambience of The Chronicles of Narnia and the detailed inventiveness of Harry Potter."